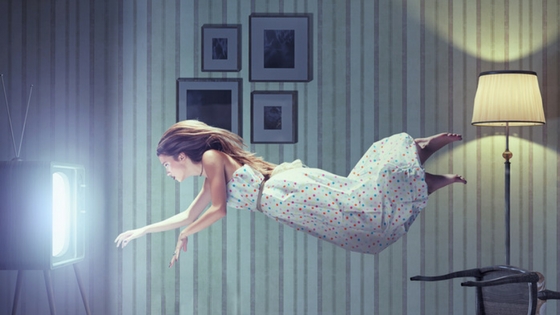 A real-life Hermione Granger appears on Britain’s Got Talent! Although Occasions For All Children specialise in magic entertainment for any children’s party we thought we would take a look at Issy Simpsons appearance!

Issy has been dubbed as the “real-life Hermione Granger” leaving all four judges and the audience spellbound! In the 8 year-olds act she wowed the crowd with mind-reading, card tricks and cardboard box trickery!!

In the clip (which can be seen below) Issy Simpson combined her two favourite things – magic and reading – She gave the judges 3 books – by Colin Davies, Enid Blyton and David Walliams. She pulled the books out of a cardboard box. She then asked Simon Cowell to move the box onto the floor…However, it wasn’t quite as easy as that! Even with David Walliams help, the pair could NOT lift the seemingly empty cardboard box!

As the famous saying goes “if you want something doing properly, do it yourself” Issy told the duo to sit down and then simply lifted the box up with ease, right in front of Simon’s eyes!

Last year America’s Got Talent Kadan Bart Rockett, another child magician, created the illusion of sawing his sister Brooklyn in half live on stage! The brother and sister duo made it to the semi-finals, performing multiple large-scale illusions. We heard that Brooklyn said – “We don’t do card tricks or pull a bird out of the hat, or a rabbit…We do big stuff.”

The reason why Occasions For All Children decided to add these two to our list is because after their performance judge Simon Cowell labelled Kadan as a “real-life Harry Potter.” – Perhaps him and Issy need to be put in touch!

Kadan and Brooklyn now have their own Theatre show in Florida, well done guys!

And of course, it wouldn’t be a Occasions For All Children blog without something a little funny! The next video is of two German kids, performing (or trying to perform) a traditional magic trick that went very, very badly! In attempting to the old tablecloth trick one of the boys ends us being crushed by a HUGE bookshelf…watch the video here;

Those of you that were feeling guilty about laughing don’t worry! No one was hurt! As you’ve most likely guessed, the video is a fake. This “magic trick” is said to be an advertising campaign for a German TV show! Not everything you see on the internet is real….just like magic!