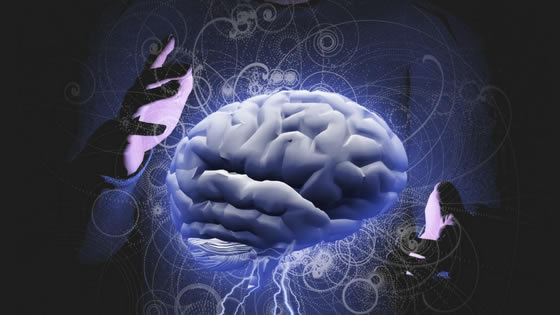 At Occasions for all Children we understand that, in magic, choices are rarely what they seem. Children’s Entertainers and Magicians in London know how to manipulate us into a false sense of free will whilst really holding the puppet strings.

Today we are going to let you in on a couple of secrets that you can try for yourselves! Here’s a simple but clever example of a false choice used in magic. Imagine, if you will, the face of a clock and think of any hour on the dial (one, two, three….all the way to twelve.) You have a totally free choice. You can even change your mind if you like. Now we’re going to inject some randomness into your decision. Imagine that your finger is the hour hand and, starting at midnight, spell out the hour you chose, moving your finger clockwise by one step for each letter. (For instance, if you thought of seven, you’d spell out s-e-v-e-n, moving the time forward a total of five hours.). After you’ve done that, your finger will be on a new number. Starting there, spell this number, following the same procedure as before, moving your finger around the dial until you land on yet another number. Repeat the procedure one last time, starting where you left off. Remember the hour on which your finger finally lands. This is your selection. You arrived at this number randomly after making a free choice, so I think it’s fair to say that it would be impossible for me to know where your finger ended up. And yet I’m getting an impression right now. In my third eye, a vision of an old mahogany grandfather clock with a swinging pendulum and hand-painted Roman numerals on the dial. The image is ghostly and pale. I can barely make out the face. The hour-hand reads: One o’clock. This elementary ruse is known as a force.

Let’s have a look at a professional in action with the fantastic Julius Dean!

Another familiar force is known as Magician’s Choice, the equivoqué. The idea is to set up multiple paths to the same endpoint. In the simplest version, you deal two cards down on the table and ask the spectator to “remove” to one of them. If your volunteer removes the card you want to force, you say “Ok, that’ll be yours.” If, however, the spectator points to the other card, you eliminate it, saying “Great, we’ll remove that one.” (Here you’re exploiting the ambiguity in the meaning of the word remove.) Either way the spectator winds up with the same card. This sounds transparent—especially with only two cards—but it gets more sophisticated. In the right hands, it can be incredibly deceptive. By couching choices in ambiguous, open-ended language and exploiting the fact that the spectator doesn’t know what’s coming—assuming they’ve never seen the trick before—the magician can gently control an apparently free decision from among numerous items.

Wording choices have also been found to influence people’s preferences over vacation spots and college courses and even their self-reported happiness scores. (People who are asked “Are you happy?” for instance, tend to rate themselves as happier on average than those asked “Are you unhappy?”.

The findings run counter to our intuition because we tend to regard our choices as outward reflections of inner values. In those we choose to elect, in those we marry, in our purchase choices and dietary decisions, we believe that our choices define us and express us. Our instincts tells us that we are good at “end-gaming” our decisions, that our choices matter and our preferences sway the outcomes in meaningful ways.

Our Children’s Entertainers and Magicians at Occasions For All Children have a world of magic and entertainment waiting for you!